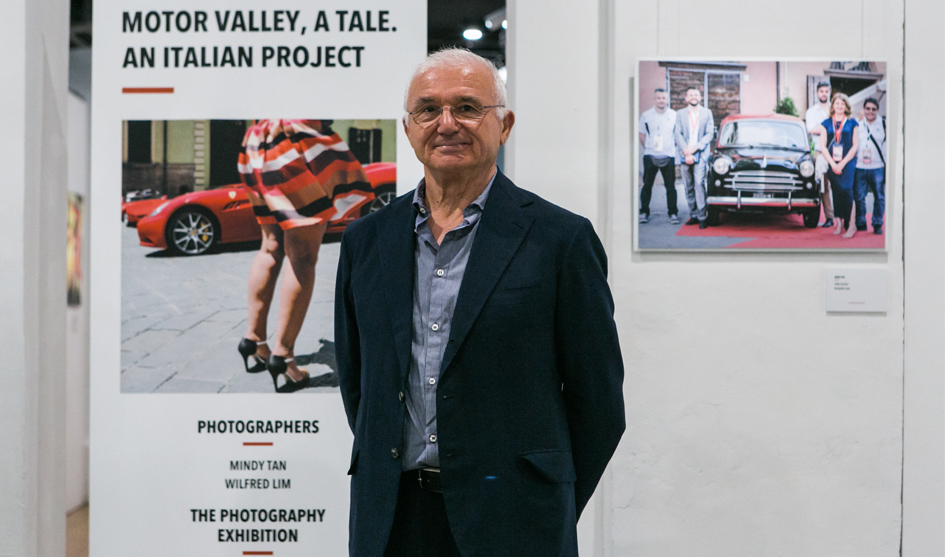 • Since 2017, DZ Engineering has taken advantage of its partnership with the Dino Zoli Foundation (founded in 2007) to enhance its reputation, also in terms of cultural brand identity. Over the years, several projects related to the MotorSport industry have been implemented, especially in Singapore, during the Formula 1 Grand Prix week, where DZ Engineering builds the track lighting and telecommunication systems on the Marina Bay circuit.

The projects have always been implemented in collaboration with the Italian Embassy of Singapore, EuroCham, the Italian Chamber of Commerce in Singapore (ICCS) and the Emilia Romagna Region.

In 2017, at The Arts House, the photographic exhibition “Motor Valley, a tale. An Italian Project”, curated by Nadia Stefanel, was presented. Two young photographers, Mindy Tan and Wilfred Lim, who had stayed in Forlì, Imola, Bologna and Modena in June of that year to photograph the Motor Valley, were selected through the Singapore International Photography Festival. Through the astonished eyes of the two young foreigners, a small, ancient world – made up of engines, museums and traditions – emerged and was later exhibited during the week of the Night Race. 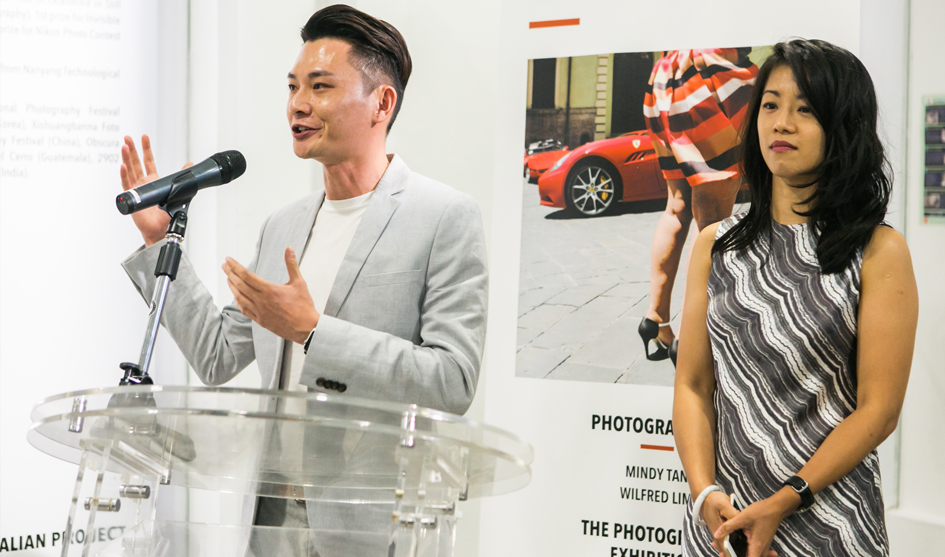 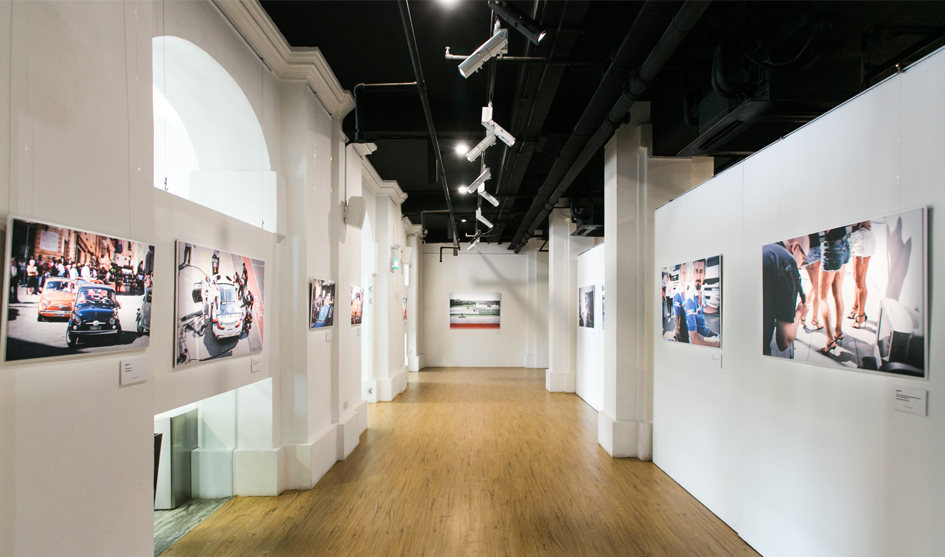 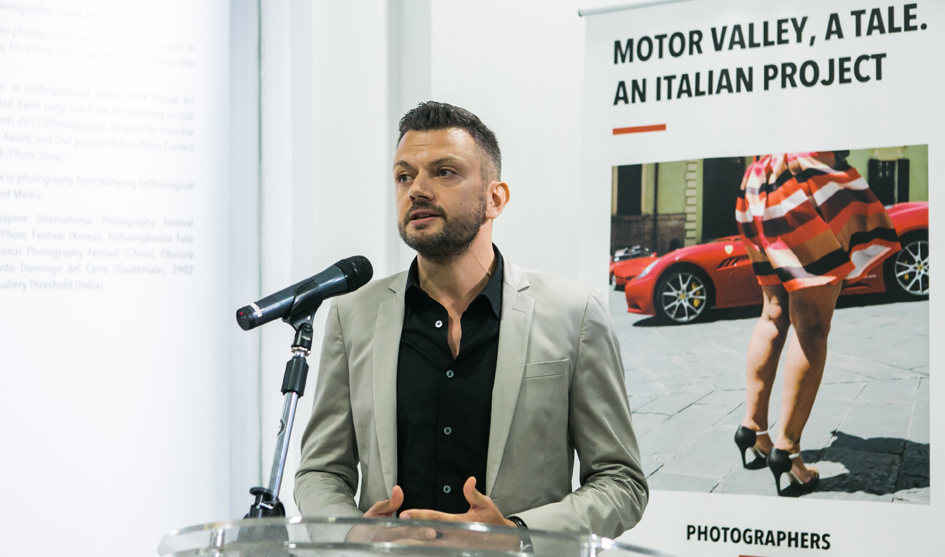 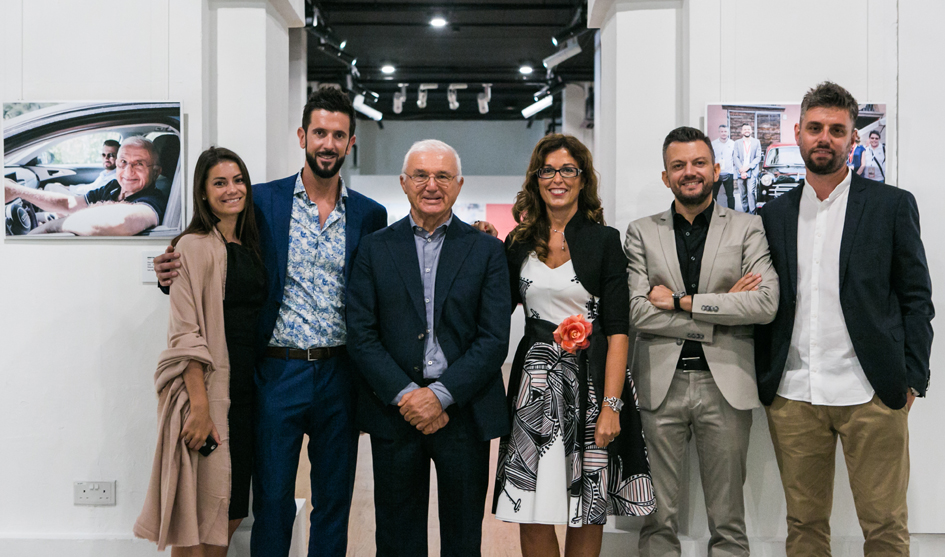 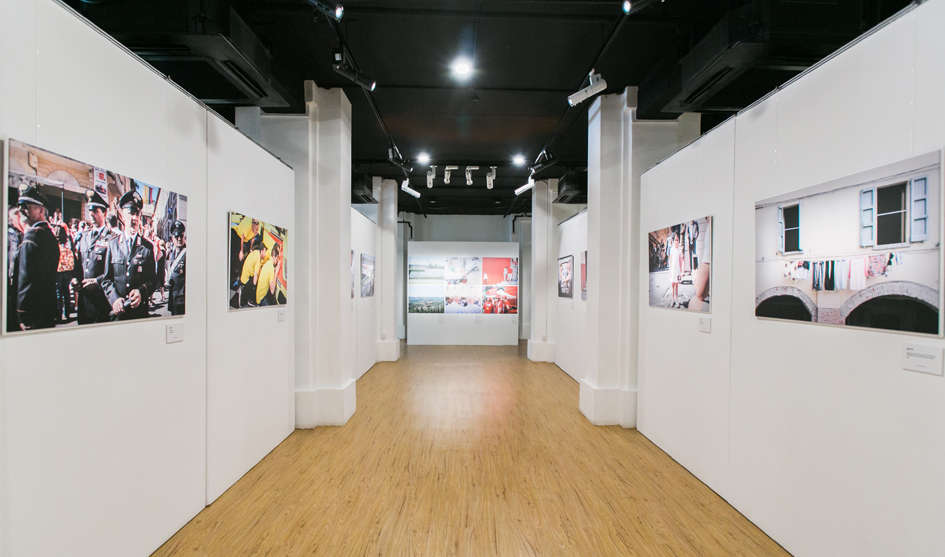